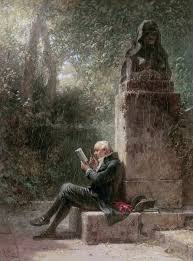 I am in the last week of getting my master’s thesis. It is one of the most stressful weeks in my life. I don’t even know if I should write this as I do not have time to breathe. In any case, here I am writing this hive.blog post about my master’s thesis a week before it needs to be handed in. There are a couple of things I have learnt from this experience. Mostly good, mostly bad, everything is a contradiction and philosophy wrecks your brain. Let me explain these things and you can decide if it is good or bad.

Planning takes you only so far. There will be things on the road which you did not plan for which sets you back by so much that you will not make up the lost time. A week is short and extremely long. When you have a week to spare, the weeks fly by. Time, when you do not need it, flies by so quickly. But a week can feel like a month. When every second counts and you work so hard that your mind cannot cope with all of the work, time effectively slows down in that moment. But you can only do so much in that short about of time, so at the same time that it feels so long, it flies by, again. Time is the most valuable resource you have, and it does not matter how much you plan, you will run out of time. So rather than plan extensively, use every second and minute productively. 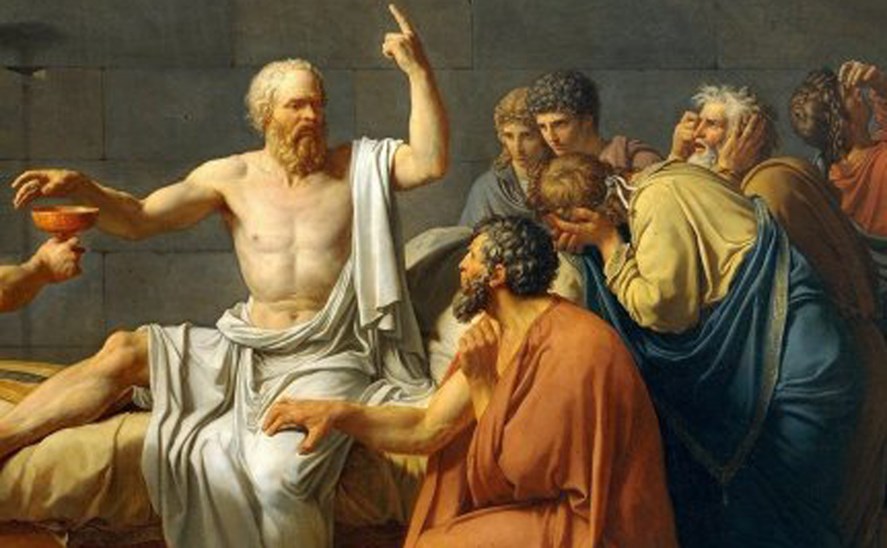 Nobody knows anything; it is all a game and the more effectively you can lie about how much you know the more people will believe you. If you question this game, or if you point out that this game is going on (like I am doing now) you will be shot down. People will question your position and people will most likely write you off. But this is really the case. We live in an era where a division of labour is the norm. The renaissance man is dead, all hail the person who can focus on a single thing. People do not read what those before them said; nor can you read all the available literature on a given topic. This is sometimes used as an argument against your argument: “I see your point but doesn’t xyz say the same thing?” Reading too wide is discouraged. Reading too shallow is discouraged. Reading just the right amount so that you sound informed is encouraged. This can be a good thing. I fell in the trap of reading too wide, now I see the shallowness of everything.

People don’t like you if you don’t defend a certain position. This is not about you sitting on the fence. This is about if you are able to argue for and against something, you will be frowned upon. Carneades, I think it was, argued in Rome for a point on the first day and people said he was a genius. The next day he argued against the first day’s position; he was subsequently kicked out of Rome. The same is applicable today. If you are able to convincingly do this, if you truly are able to argue for both sides in a good argumentative manner, you will be shunned. No one likes the guy at the bar being a knowhow, but no one likes the person who can effectively argue for both sides of an argument. This is because it makes people uncomfortable. If people can see the merit in both sides of an argument for a position they hold dearly, they will not like if they themselves can see that the arguments are not airtight. People like the false security they have in beliefs; it is one thing to question their beliefs, it is something else to show them that arguments for and against that belief is of equal weight. People genuinely get frightened when you do that. People in the academy gets annoyed by your “party trick”. 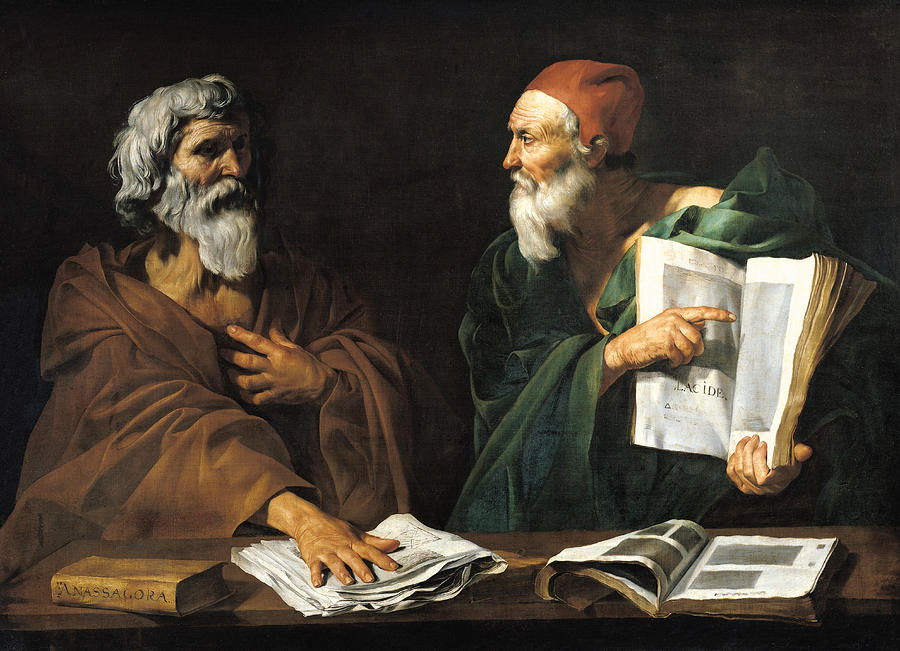 Lastly, the world is full of people who gets supressed by stupid things, and these people sometimes hold the most valuable knowledge. Blogs, YouTube channels that is not successful, reddit comments, etc., are full of valuable information. These people don’t have a huge following for various reasons, but some of them include that they do not want to go through the laborious process of publication or peer review or university schlep. Some people are really smart, and hold valuable information, but we live in an era where publication record, followers, viewer count etc., set the bar and which determines if people are heard. If you do not get your article published, even if it contains some of the most insightful information that might help others, tough luck if you cannot get it passed peer review or in the publication realm. Those who are supressed by the laborious task of getting published or writing a master’s thesis: I salute you. It takes an insane person to go into the academy.

To sum up. Time flies, you can plan ahead, but use every minute. The better you can lie about how much you know, good for you people might belief your nonsense. If you can argue with well thought out reasons, and in a good argumentative style for and against a position, people will be afraid of you. And lastly, listen to the drunk in the bar, read the comments on reddit and talk to the person in the shop: they might hold a gold mine of information.