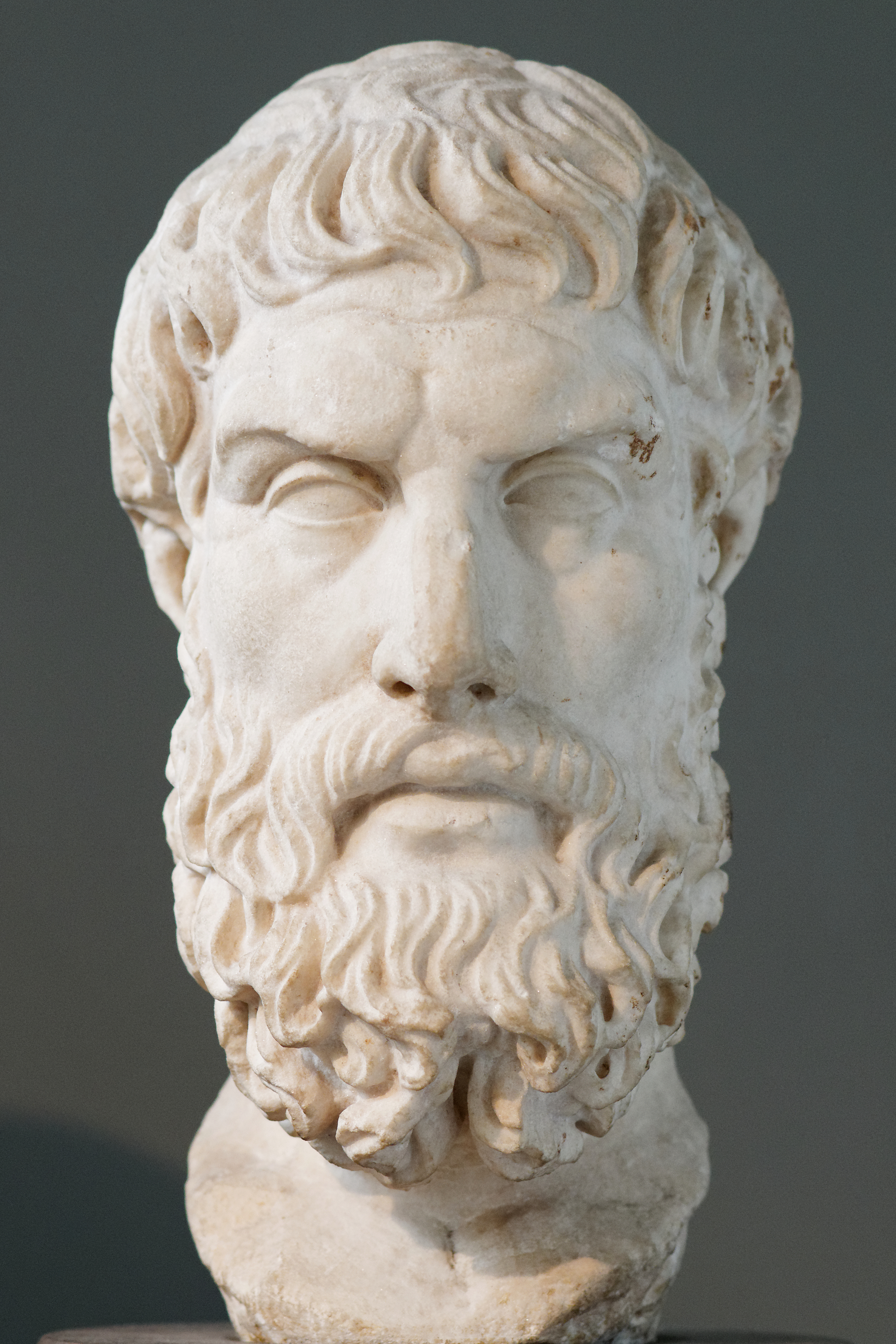 What Heidegger Got Right and Epicurus Got Wrong: Life that is Messy, Dangerous and Beautiful

Epicurus and most of the Hellenistic schools of philosophy had one main premise running through all of their philosophies: Emotions, desires and beliefs are what cause suffering in life, and which keeps us from reaching eudaimonia or ataraxia or apatheia. In other words, we as mortal beings who have beliefs and emotions can never be “happy” (in the ancient sense of the word) because the things that make us human actually cause our suffering. Or in still other words, we need to be less human to reach happiness which then becomes also less human. This seems wrong, and I think that Heidegger actually got this right and not the Ancient Greeks. 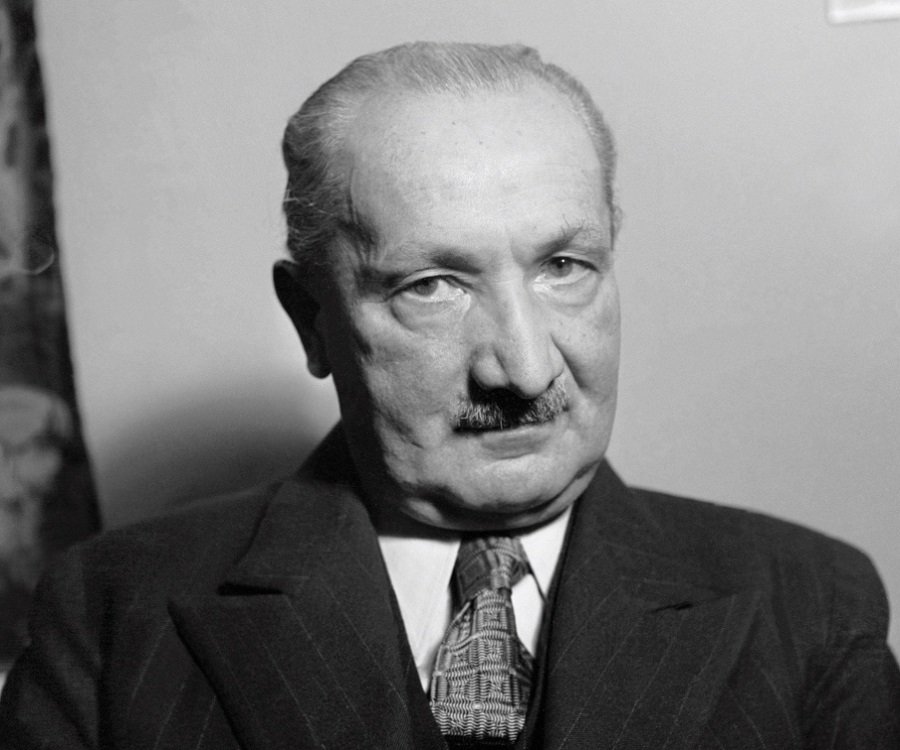 In a smallish book, Positive Nihilism: My Confrontation with Heidegger, Hartmut Lange (2017) states the following: “The matter is clear: whether he [or she] is aware of it or not, it is in his [or her] fallenness that man [and woman] actually is.” Martha Nussbaum (2019), in discussing Epicurus and Lucretius, states somethings similar. It is through our human desires and emotions and beliefs that we actually become human and not in the rejection of these beliefs, desires and emotions. A recent philosophical counsellor states also as much: “Life is not meant to be solved; it is meant to be lived!” (Tillmanns 2005). In short, life is actually messy, dangerous and in this sense beautiful.

The idea then that we can change who we are and our situation by altering beliefs and emotions seems futile. In other words, we would need to be less human to find this illusive “happiness”. But it is not in rejecting our humanness that we will find happiness, nor will we find happiness in the ever-frustrating hedonistic treadmill. The Ancient Greeks had a nice image for this futile attempt at finding happiness: it is like pouring water through a sieve with the hope of catching enough water to quench one’s thirst. It will never happen. No, the idea is rather that the beauty of life is its messiness, its ever “changingness” and the dangers it proposes. It is in this acceptance that we can start to live our lives and by implication start the journey to find happiness. But happiness is not something you can grasp or find. Happiness, rather, is the acceptance that your beliefs, emotions, and desires are who you are and that you cannot get rid of them. However, I am reminded of the old Native American story of a grandfather and his grandson who warns us of feeding the wrong desires, emotions, and beliefs. The grandfather said to the grandson there are two wolves inside of everyone, one is good, and one is evil. Irrespective of which is which, and what makes each wolf grow, the grandfather states that the one you feed will win. The same is applicable to your life: if you feed your desires, emotions, and beliefs with “the wrong” or evil food, you will not find happiness. But feed it with the right stuff, and happiness might appear.