Philosophy 101: How might I live? Part 4: What are Questions of Meaning? 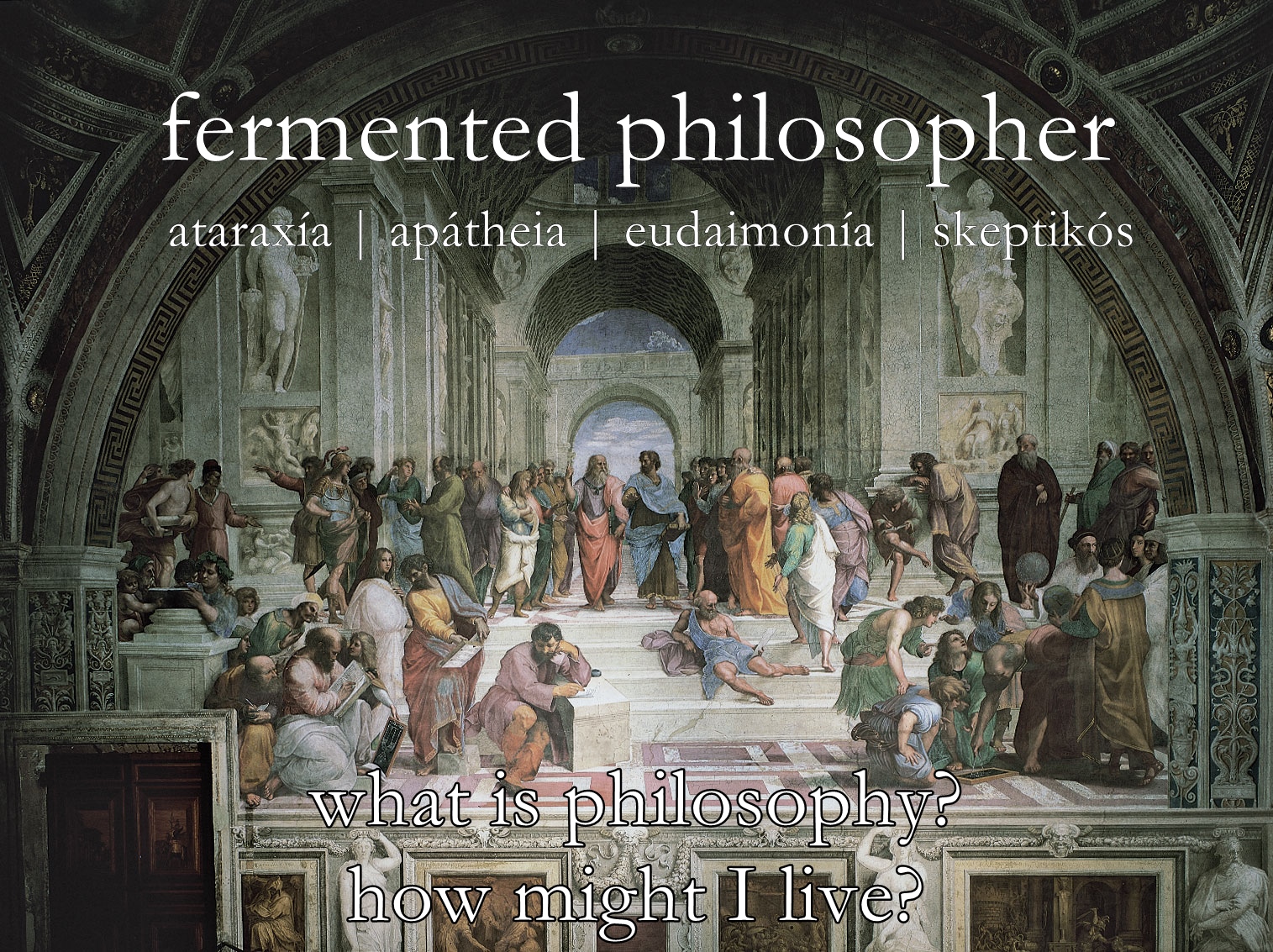 When we ask conceptual questions, we normally intend to clarify some concept in a sentence or in general. However, in questions of meaning we actually use these concepts (irrespective if it still needs conceptual analysis). Take the following example:

This statement "one should not murder" contains the concept of “murder”. Conceptually, we might ask what does murder mean, what is the intended meaning? But we can also ask the meaning-giving-questions “Should we murder”, “Is murder morally permissible?”, “Why should I care about murder?”. (I call these meaning-giving-questions because once we ask them meaning or significance is implicitly given to them; the act of asking these questions gives them meaning.) Consequently, we use the concept murder in a certain way to ask a question of meaning. We thus do not ask a conceptual question, nor do we analyse the concept of murder, we in a sense presuppose what murder means.

Let us take a step back. We confront life without much say in how it is. In other words, you cannot change the fact that the speed of light is a certain speed, you were born in a world where this fact is just that. A philosopher from the 1900’s (Martin Heidegger) states that we are thrown into the world. This is a rather violent act; however, we can question things in a philosophical manner. As stated, one such a manner is to ask conceptual questions – we can conceptually analyse, say, what is meant with the concept of “light”. But one might say the more appropriate question to ask is that of meaning or significance.

But how do we start to form a question of meaning? Let us start by positing the idea that if we are thrown into the world we are also thrown into a specific and particular world or “framework”. These frameworks help us structure the world out there (one can see again the link to concepts). These frameworks can, amongst other things, be interpreted. In other words, we ascribe value to certain things and devalue other things. Furthermore, we can state that we give meaning or significance to certain things which we value.

Let me explain. Let us analyse what we mean when we state, “Take a step backwards”. Take the example of a game of chess or tennis. In these games there are rules of what one can do. This acts as a type of frame or border one cannot cross. While playing the game, you cannot question the rules because this will go beyond the frame or border. It is thus not part of the game to question its rules. But after the game one can “take a step backwards” and move outside of this frame and start to ask questions about the rules or about the frame. In doing this, one thus questions the meaning or significance of the rules and thus the frame. 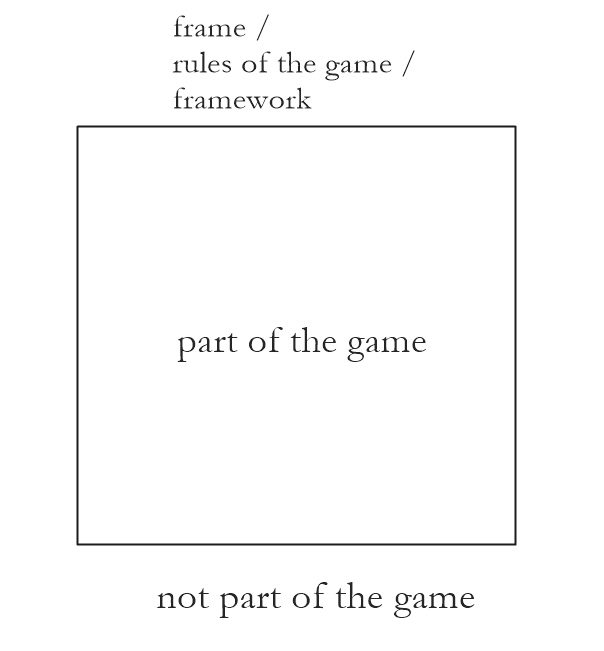 We can do this to life as well: life is a game with certain rules we do not question while playing (take, for example, marriage, religions, or politics). Whilst busy with life, as like one is busy with a game, one does not question the rules. But to ask questions of meaning, one needs to take the step backwards and see things either as being part of the frame or question the frame itself. This is what philosophy, in a sense, is: asking uncomfortable questions. These questions are uncomfortable because it questions rules normally left untouched, or in the case of politics, things people do not want questioned. (There is a saying that goes: Keep the people from questioning then one will easily rule over them.) Also, we question why certain things we accept without questioning them have meaning or significance.

The Question of Plato’s Cave

Last week, I ended with the question: “Should we attempt to persuade the other prisoners to join us (in escaping the cave)?” We can now see this is a question of meaning. What is the significance or meaning of this question? What is the significance of the other prisoners joining us out of the cave? Should they join? What are the implications of leaving them behind? Answering questions of meaning are not easy. There are various ways in answering philosophical questions, and more specifically, questions of meaning. This will be next weeks topic: How to answer a philosophical question.